We too are United Pilots. United Wealth Management is a fee-only, independent Registered Investment Advisor. We specialize in PRAP Management and Financial Life Planning for Pilots at United Airlines.  What uniquely qualifies us is that we are also United Pilots.

We breathe and live under the same contract and benefits as our clients.  From lay-offs to layovers we have lived your life.  We’ve been through the worst of times with you, and now helping navigate the better of times.

Alan was born in Birmingham, Alabama the son of a United Airlines pilot and flight attendant. With support from his family, he earned his commercial pilot’s license before graduating high school. While flying corporate aircraft by day, Alan studied finance at night at Birmingham-Southern College. Within two years of graduation, Alan was hired by United as a pilot in March of 1996. He later married a United flight attendant, following in his father’s footsteps once again.

Even as Alan found his aviation career fulfilling, he realized many of his colleagues needed help with their investments, especially their retirement assets. So he began a parallel career to provide his fellow pilots with objective financial planning and money management. After three years working for a Birmingham bank, he founded United Wealth Management in 2005 to serve his fellow pilots with independent advice. He has earned the Chartered Retirement Planning Counselor™ Accreditation from the College of Financial Planning.

A portion of revenues generated from Alan’s clients is donated to the Sarcoma Foundation of America and the Wounded Warrior Project. Alan lives with his wife, Carmen and sons Taylor and Luke in Charlottesville, VA. In his spare time, he races bicycles around the southeast U.S.

Dan grew up in Galesburg, IL as the youngest of seven brothers and sisters. His parents, both school teachers, instilled the core values of family, hard work, and service.

He fell in love with flying at an early age. Using income earned from paper routes, shoveling snow, and mowing lawns, he earned his pilot’s license while in high school.

He discovered another life passion when he began investing in the financial markets in the 1990s - an interest which soon led him to realize the important role that planning, patience and discipline plays in families’ lives. Shortly after Alan had founded United Wealth Management in 2005, Dan met him through a mutual acquaintance. Together, they felt that their shared interests and complementary skill sets would offer a distinct solution to the pilot community, so they became partners shortly thereafter.  Dan holds a Certificate in Financial Planning from Boston University.  He is a Certified Financial Planner™ professional and the only airline pilot Registered Life PlannerTM in the country.

Dan lives in Rochester, Illinois with his wife Julie and children Grace, Jack, and Luke. They are members of St. Jude’s Parish in Rochester. When not with his family, Dan enjoys reading, videography and martial arts.

United Wealth Management manages portfolios in the context of a financial life plan.  Our philosophy behind this is to keep our clients focused on what the money is for – the joys of life – rather than simply accumulating it.  A comprehensive life plan considers but is not limited to:   life-goal planning, investing and savings,  basic estate planning and financial protection.  When all of this is taken into account it allows us to provide personalized financial advice and a plan that gives meaning to your money.

Our investment philosophy is to manage globally diversified portfolios using the family of funds from Dimensional Fund Advisors (DFA) (www.dfaus.com).  We are proud to be one of less-than six percent of all advisors selected to work with DFA.  We believe in a globally diversified, continuously invested portfolio (i.e. we do not market time nor count on unreliable market/economic forecasts.)  We believe market declines are inevitable and present opportunities to buy at a discount - rather than raise cash.  This is an evidenced-based approach - based upon Nobel-winning research suggesting it as the best way to capture expected long-term returns.

As far as performance, every client is different.  Some clients are aggressively growing their investments while others are living off of them. So, to state an "average" return would not provide any meaningful information. Our investment objective is to help you implement the right investment strategy to fund life’s ambitions.  It would be unfair to suggest that we will get a better return than most other advisors – that is impossible and unethical to promise - but it is likely we will help our clients implement a strategy that is better than what they would do on their own.  When we help you select your portfolio you will learn exactly what to expect regarding the risks and returns of your investments.

Our value proposition is simple: helping you define the course, plot the course, and stay the course (Accountability, Awareness, Advice).  According to research by Dalbar, Inc, the average investor under-performs their own investments by a wide margin.  This usually results from a series of "human factors". As your advisor our job is to create a personalized financial life plan that plots a course toward lifetime goals. And while on that course our job is to keep you on track and help prevent costly mistakes.  Simply put: if holding a diversified portfolio of high quality investments were “easy” – then everyone would do it.

We never want there to be a question about fees. Our initial planning fee is negotiable up to $2500, depending on the complexity of the case.  Investment management fees are billed quarterly based on the assets under management (AUM). Invoices are delivered directly to your secure online vault so you will know exactly what you pay.  All fees are deducted directly from the accounts we manage.  Our fee structure for investment management is as follows:

While we serve primarily United Pilots,

every pilot’s story is different. Far more important than our story, is yours. We look forward to listening to your life ambitions, dreams and concerns.  This is because listening to you is THE most important part of providing financial advice. We believe in a life-centered approach to investment management and financial life planning.  Until we know your story and where you want to go, how could we possibly help get you there?

Our first meeting is always complimentary and it’s about getting to know you. We like to ask open-ended questions and simply listen.  We like to know things like: What do you want to accomplish in your lifetime? What are your concerns?  What do you want to achieve by working together?  And of course, what questions do you have for us?   If you are married or have a partner, this is a couple’s meeting.  Each of you has a story to tell with our own, individual life ambitions.   We want to listen to both of you and help each of you live your best life possible.

We meet wherever you need us.

While we prefer to meet in person, our clients find it hard to beat our online meeting format.  Our meetings are held face to face in a private online meeting room. So no matter where you live (or are traveling to), this gives us the convenience of meeting with flexible schedules and locations.

Financial Life Planning – Why life planning along with traditional financial planning? A traditional financial plan is money-centered; it addresses only financial goals and financial resources.  We certainly don’t skip this part, but your life does not revolve around spreadsheets and projections. Life planning helps discover and prioritize what you want out of life. Without gathering the vision of the life you want, then how could we offer advice to help make it happen?

Financial Life planning recognizes that a rich, fulfilling life does not happen on accident; nor do you need to wait until retirement.  Life is too short.  Whether you are in retirement or still working, give yourself permission to hit the pause button and explore a deeper vision of life. Create and live your best life possible with the money, time and talents you have.

Financial life planning is not about chasing riches, but a richer life.

From the EVOKE process of the Kinder Institute for Life Planning.

WE MAKE IT EASY. Each client has their own personal financial website.  No questionnaires, no data gathering, just account linking and uploading a few documents. This secure site pulls your information and feeds it (continuously) to your financial plan.  In addition, each site contains a secure vault for storing anything that is important to you. We also use the vault for exchanging financial information and delivery quarterly reports.

Once your information is gathered into your website we will review it with you and fill in any missing pieces.  In this meeting we will also begin to discuss investing and choosing a suitable portfolio.

This is the traditional financial planning process. Once we know where you want go and where you are starting, we use our financial knowledge to plot the course and make financial recommendations.   Your  plan will address the financial implications of life ambitions and transitions.

When you have decided on an appropriate portfolio, we will manage it in the PCRA at Schwab. Each client’s investments are managed according an investment policy statement written specifically for each client. There will also be steps to take outside of your investments.  We have a network of professionals we can refer you to and will help you work with them when needed.

This is how you execute the plan.  The ultimate test of your plan is living the best life possible with the time, talents and money you have available? Or, are you at least making steps towards that life? If that is not happening then it’s a matter of revisiting what needs to be different.  What do we change? How do we make it happen?  This is life planning, not just retirement planning.  Make it happen today. 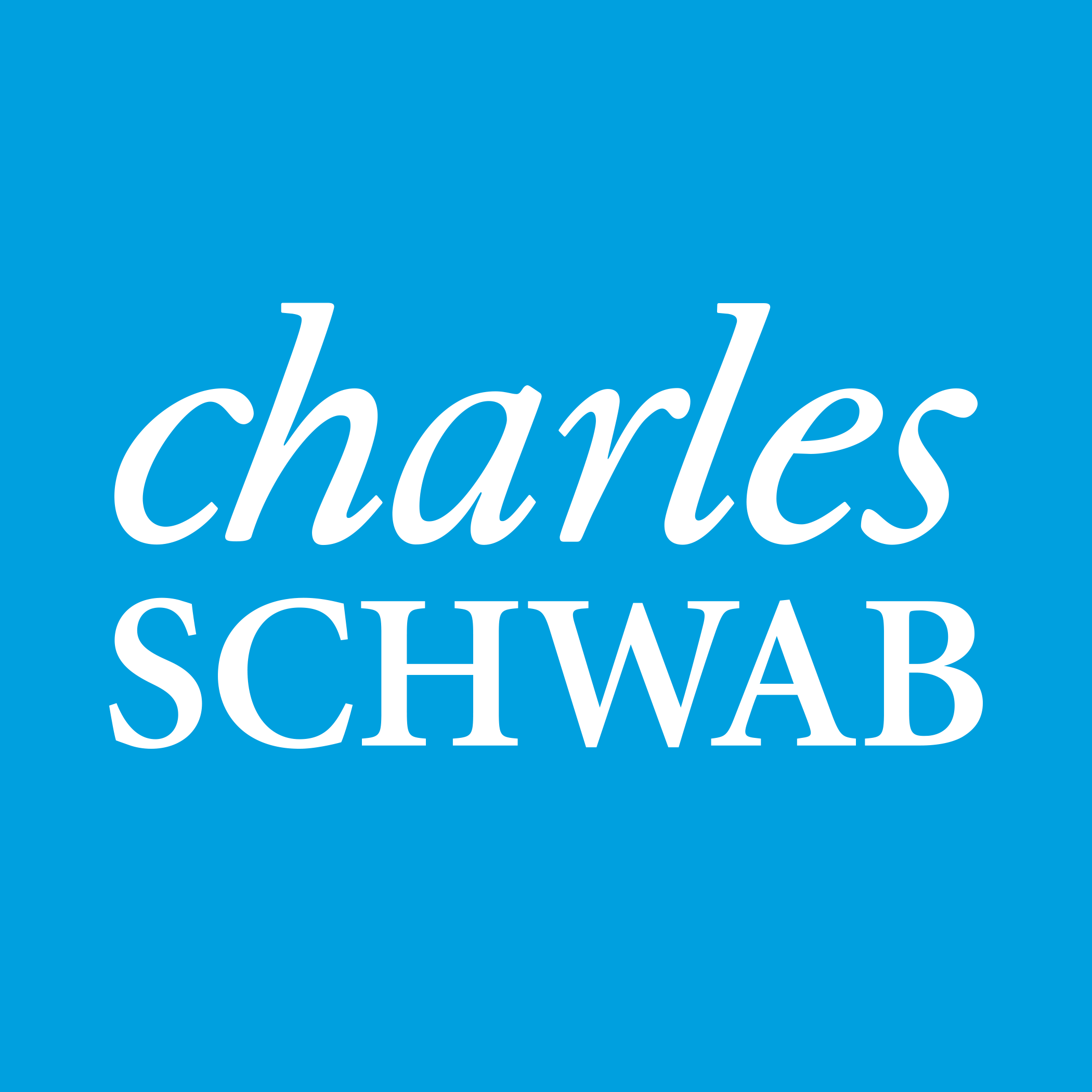 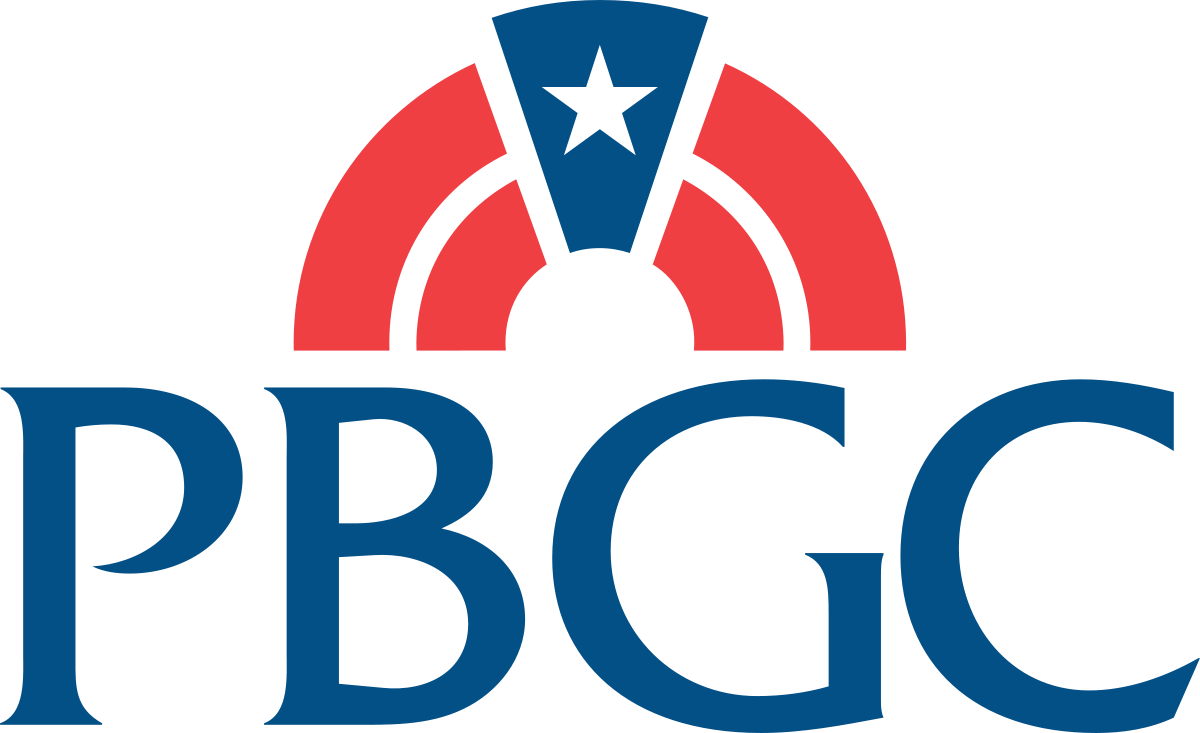 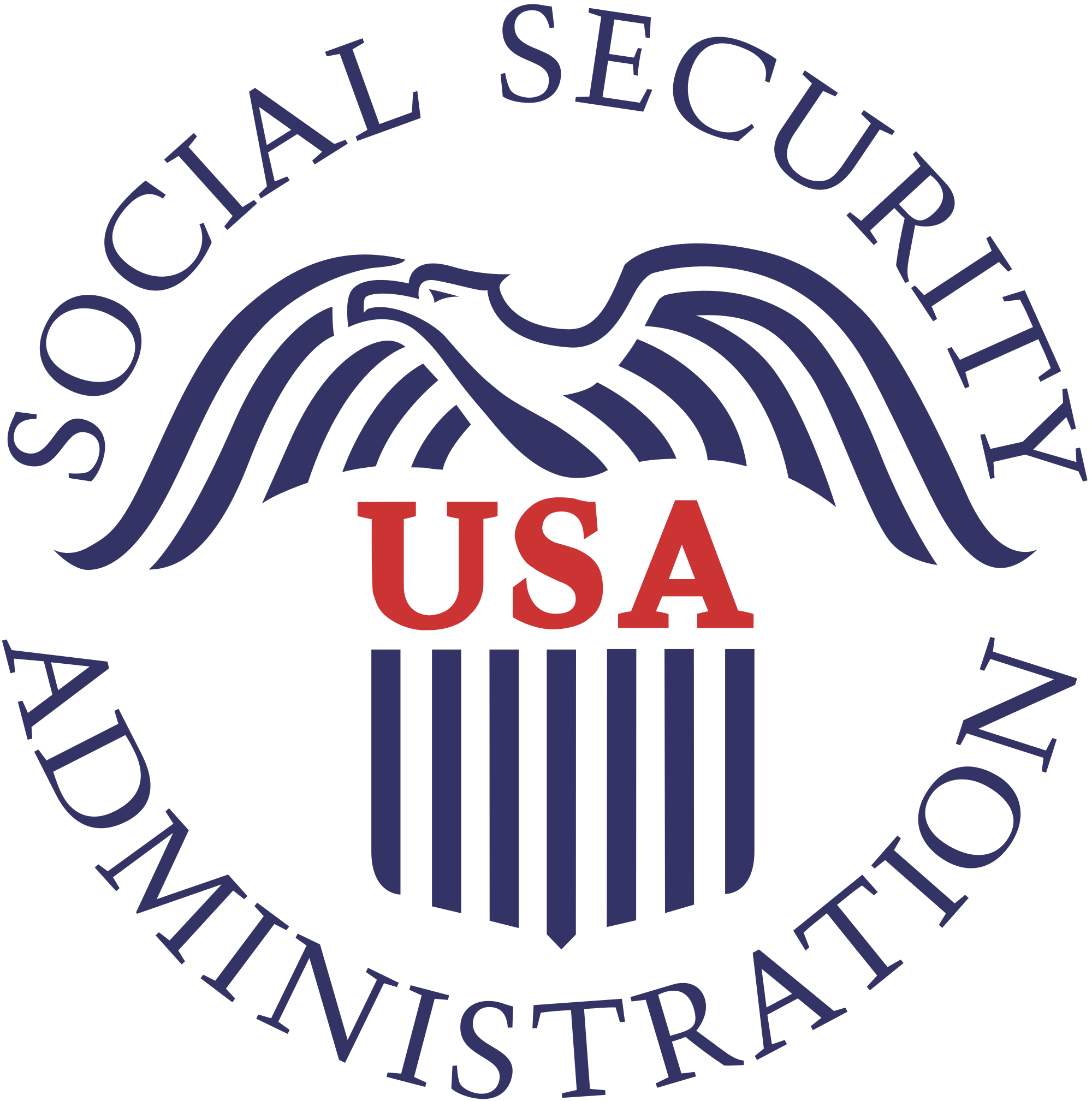 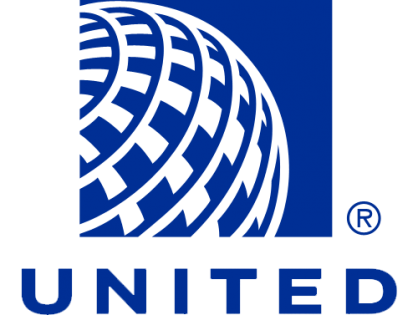 We Meet Wherever You Need Us

We understand that being a pilot takes you everywhere, literally. That’s why we can meet you anywhere in the world through our virtual meetings.  We use online meeting rooms to meet face to face.  Scheduling is as easy as browsing our availability online.

Please contact the advisor you would like to see or were referred to. If you are not sure, contact Dan or Alan according to your domicile. See what domiciles each of them covers in their contact information.